We had a whopping 262 registrations for the Webinar which was certainly very welcome as well as a record attendance.

Registration was seamless and one was quickly diverted to the webinar screen. We had an extremely punctual start with IIG President, Darryl Grater, opening with the welcome and introduction of the Norton Rose Team, comprising of:

Donald advised everyone he will be conducting a tour of the Big Red Book series. He began by unpacking some terminology and concepts that are usually used.

Mike discussed the concept of a “Void” policy in more detail as well as public policy & morals. He provided an example of whereby in the early 1900’s a brothel would have had their policy voided. Also, if one found oneself in the position of insuring stolen goods, that policy would be voided. Yolanda described the difference between material disclosure and material misinformation and the impact material information has on premium and the Insurer being induced into the contract and subsequently bearing the risk.

A case study was given whereby the occupancy of a building was not fully disclosed which happened to be a business that dealt with highly flammable materials in the construction of truck bodies. The Insurer made a case that had this information been disclosed, this risk would not have been accepted by the Insurer. Daniel Breier went on to discuss claims and used an OUTsurance case whereby the Insured did not disclose his full claims history.

Donald picked up again and discussed moral risks whereby if an insured has either committed a crime or has a pending criminal charge, they should disclose this to an Insurer. However, this is not compulsory in SA, compared to the UK.  Yolanda then spoke about the importance of the Insurer sending out the Notice of Avoidance immediately even whilst they may still be calculating the premium which needs to be refunded.

Mike emphasised that when a policy has been voided, any claims that may have been paid must be returned to the Insurer and any premiums paid will be returned to the Insured. He also noted that it’s usually during the claims stage, it is discovered that information that was material was not disclosed. At this stage the policy must be avoided, and the policy must not continue to be carried by the Insurer. Any product be it a cell phone or a motor vehicle brought into the country illegally and insured, that policy can then be voided. If, a UMA has authority to make decisions then their policies and procedures must also be investigated when a policy is being voided. Throughout the presentation, there were numerous questions submitted by our attendees, which showed enthusiasm and interest in the subject matter.

The latter part of the discussion covered cancellations in detail as well as the role and responsibilities of both the Insured and the Insurer.  With regards to Letters of Rejection on a claim, the Insurer may not always provide detailed reasons. Reason being, in cases of fraud, the Insurer has to be mindful of any possible defamatory comments that could be recorded in the rejection letter.

Donald closed the Webinar by thanking the panellists, the IIG and all those in attendance.

A big thank you to Norton Rose Fulbright for hosting this insightful event. 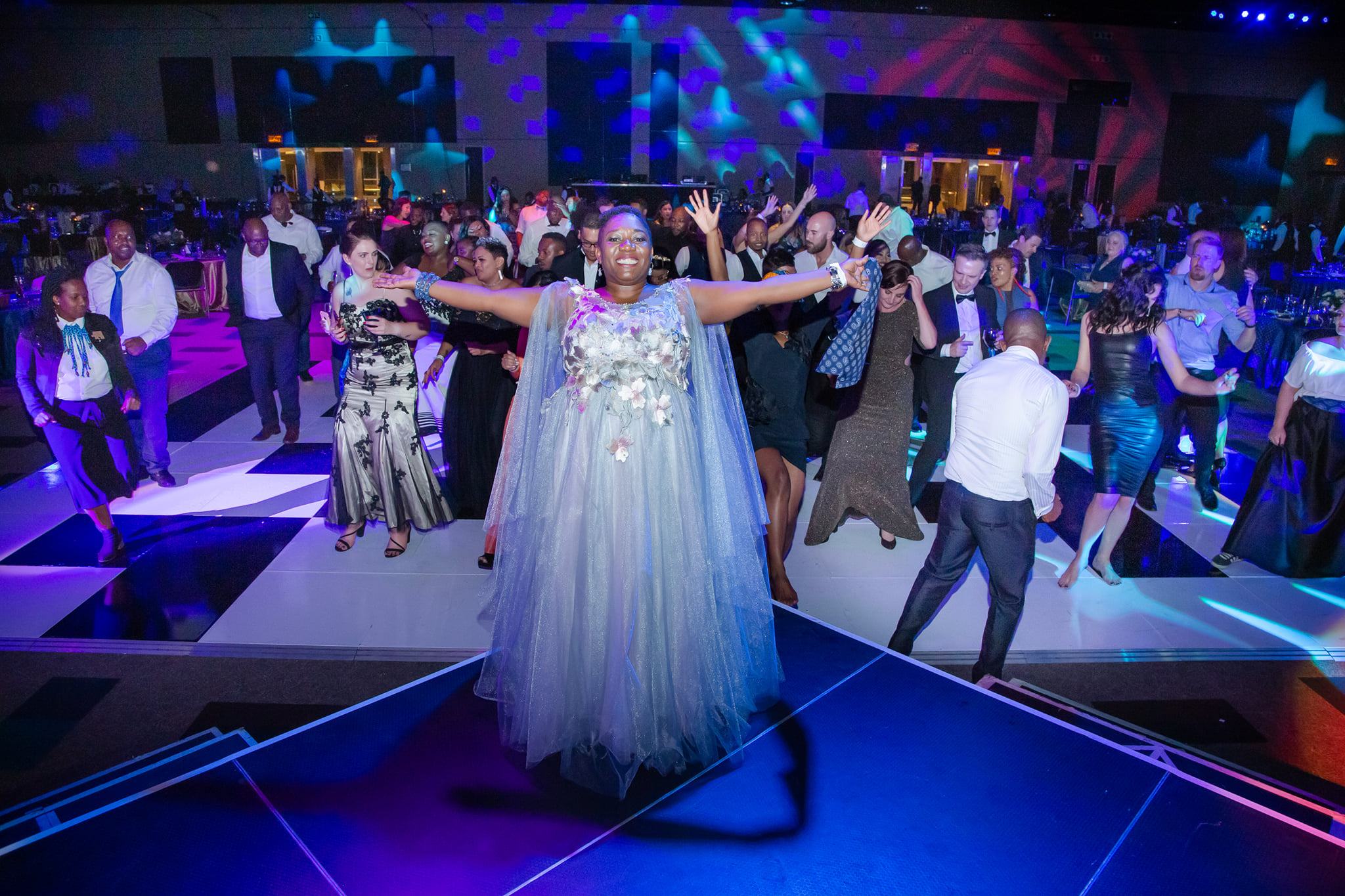 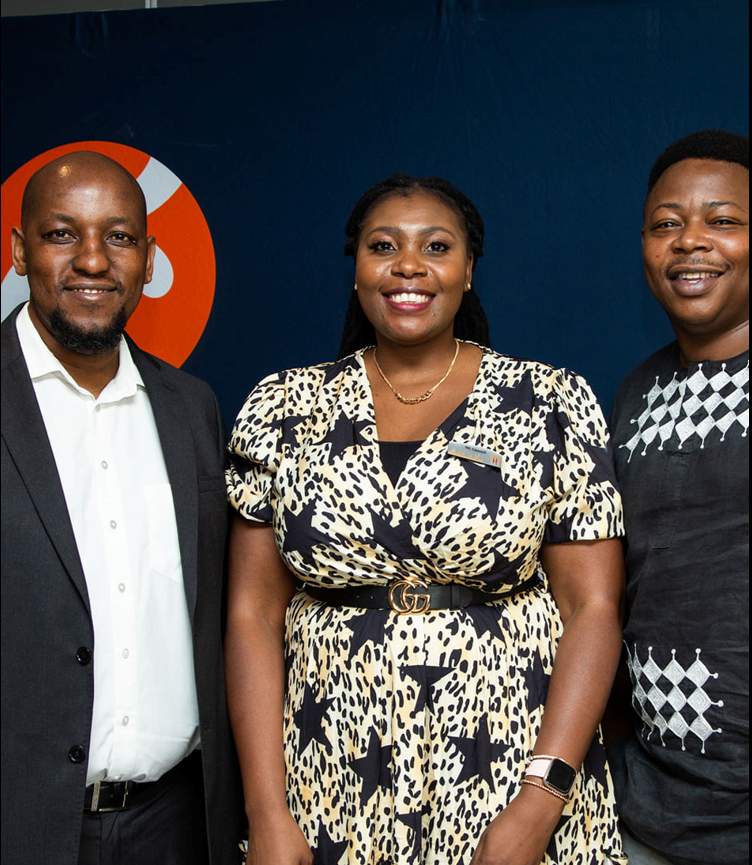 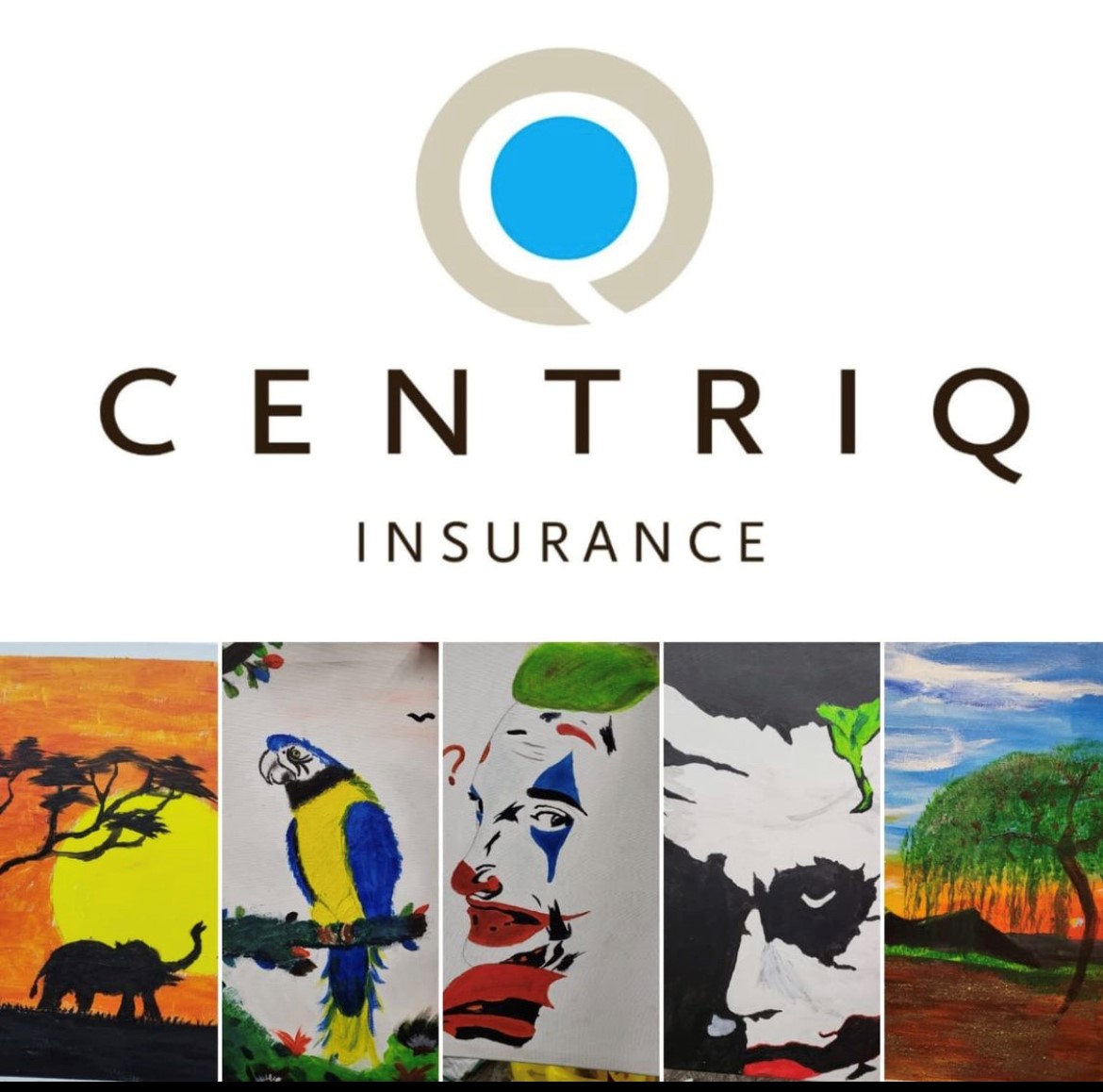 Special Thanks to Centriq Insurance 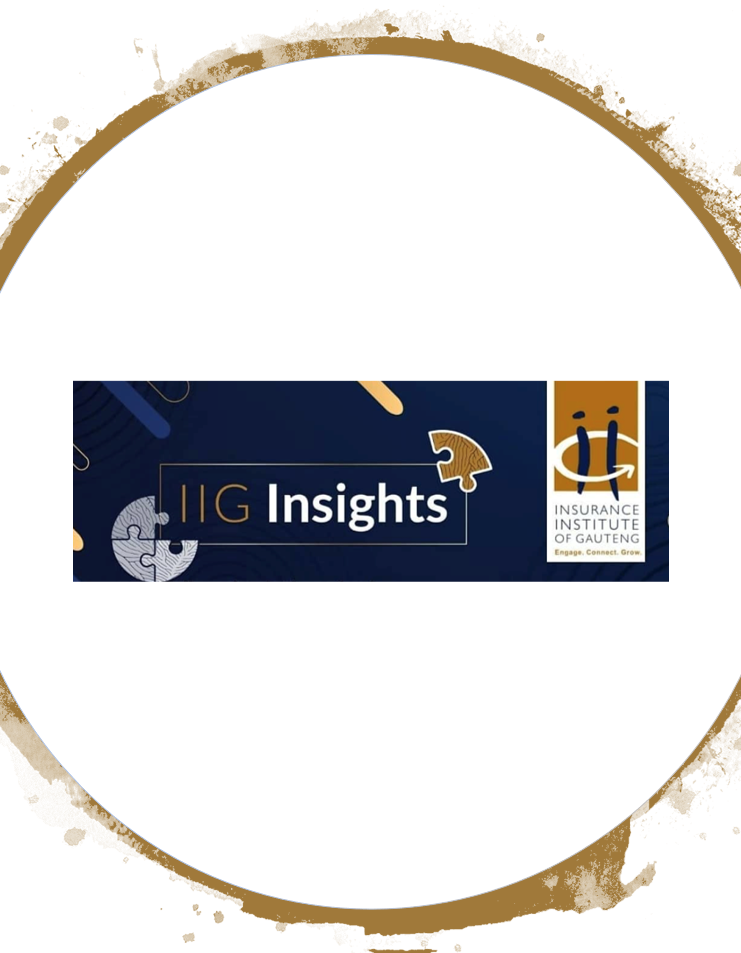 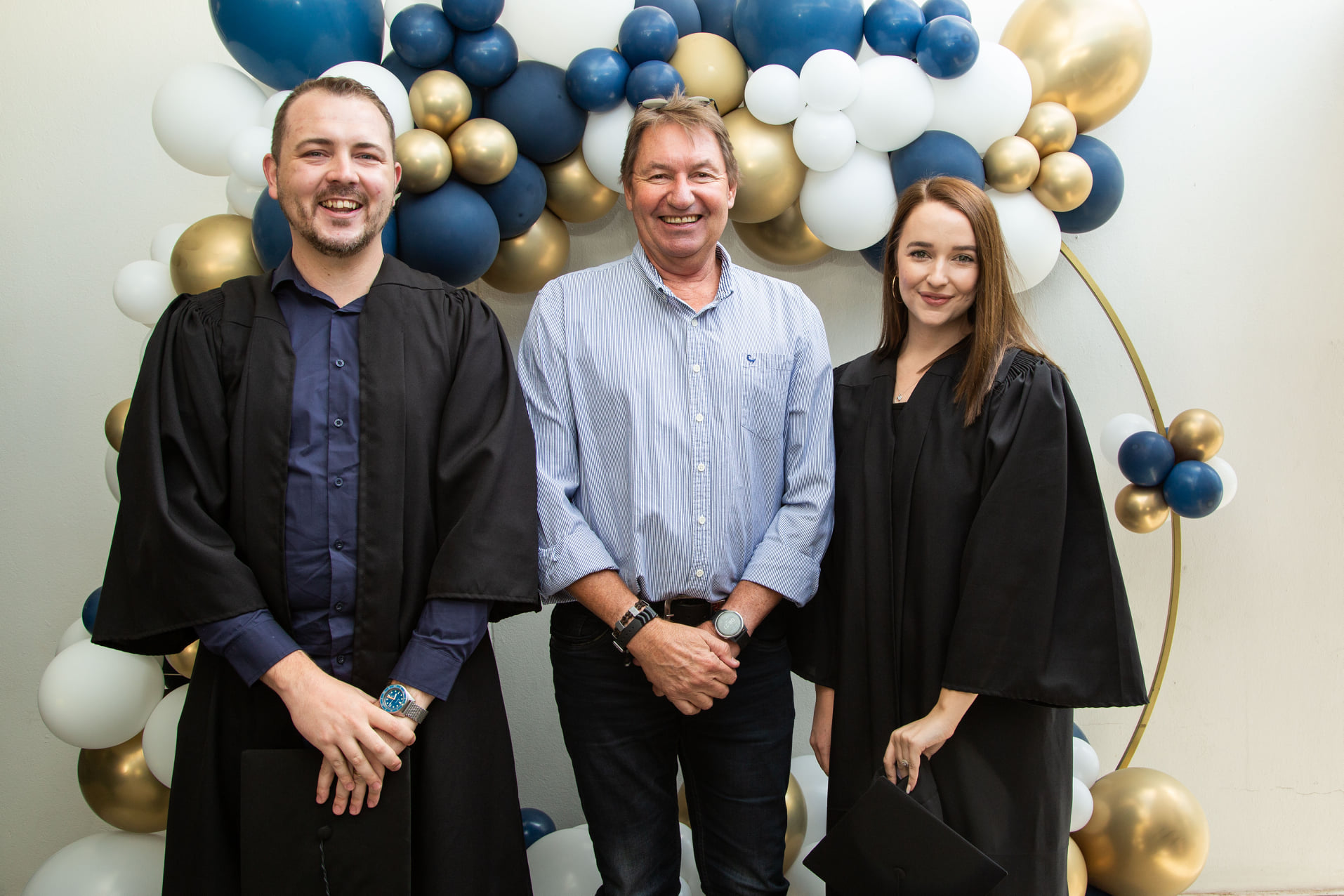 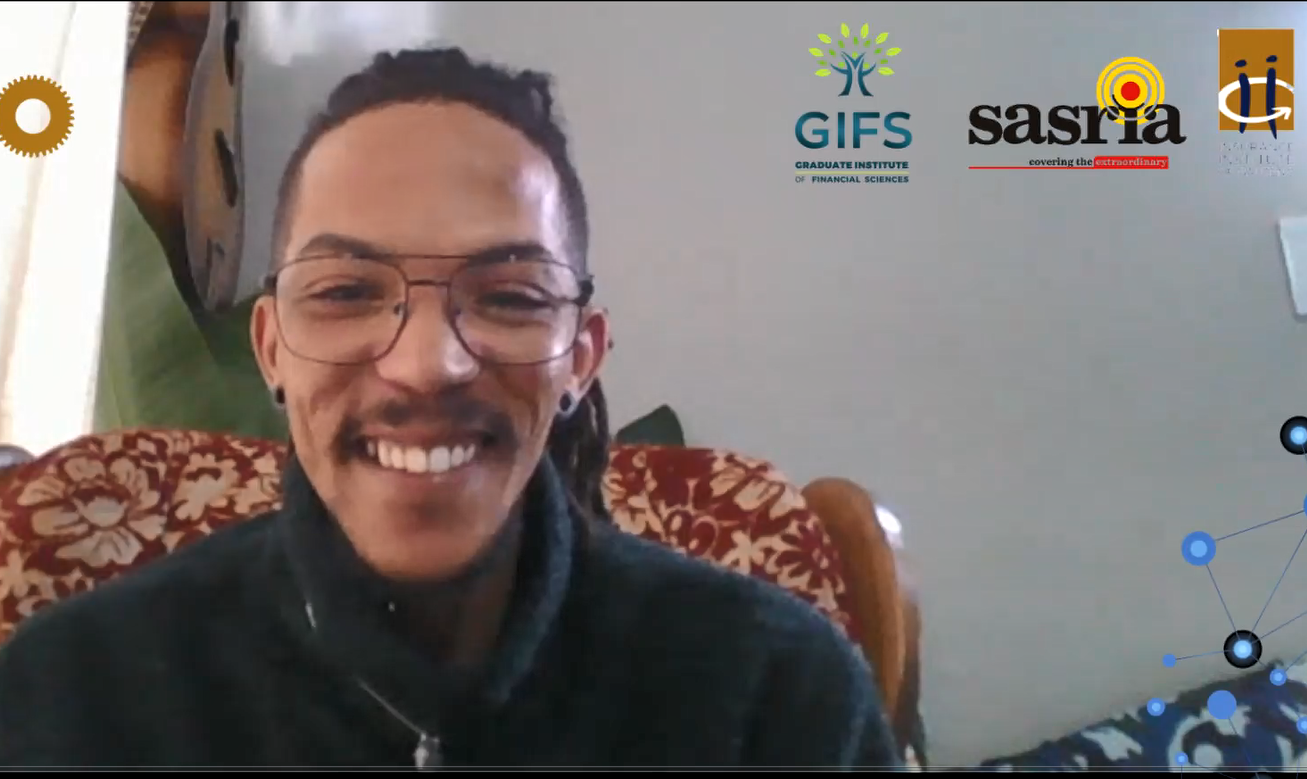